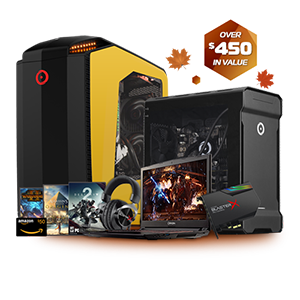 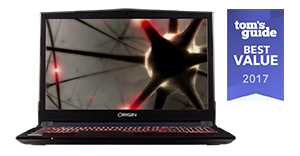 “Origin PC found a way to deliver power, portability and affordability into a rather slim package.”“The Eon15-S offers good gaming and overall performance with speedy file transfers and solid (for a gaming laptop) battery life.”See what Tom's Guide had to say HERE.Learn more about the EON15-S HERE 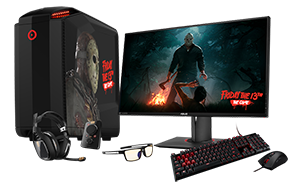 Friday the 13th: The Game has teamed up with ORIGIN PC and 4 amazing partners to bring one lucky gamer the chance to win a completely custom Friday The 13th The Game-inspired ORIGIN PC and accessories from such partners as ORIGIN PC, Republic of Gamers, HyperX Gaming, ASTRO Gaming and GUNNAR Optiks!Enter to win HERE. 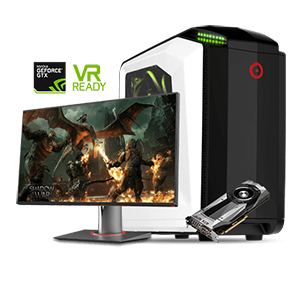 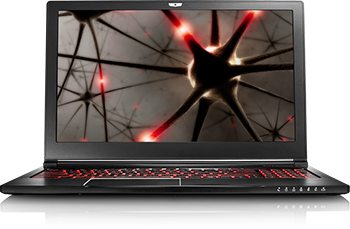 Engadget got a hands-on with the NT-15 QUADRO

“it's ridiculously powerful for its size.”“The quad-core i7-7700HQ chip, used in a lot of high-performance laptops, also performs as well as you'd expect.”“Translated into the real world, editing on Adobe Premiere Pro CC 2017 at 1080p was extremely snappy, with the warp stabilizer and other graphics-dependent filters especially fast, and multiple layers of video, color correction and graphics playing in real time.”“More important, the laptop is one of the first to pack high-end graphics into a very light package, showing the enormous potential for NVIDIA's Max-Q system -- not just for gaming, but for the professional segment, too.”Learn more about the NT-15 QUADRO HERE. 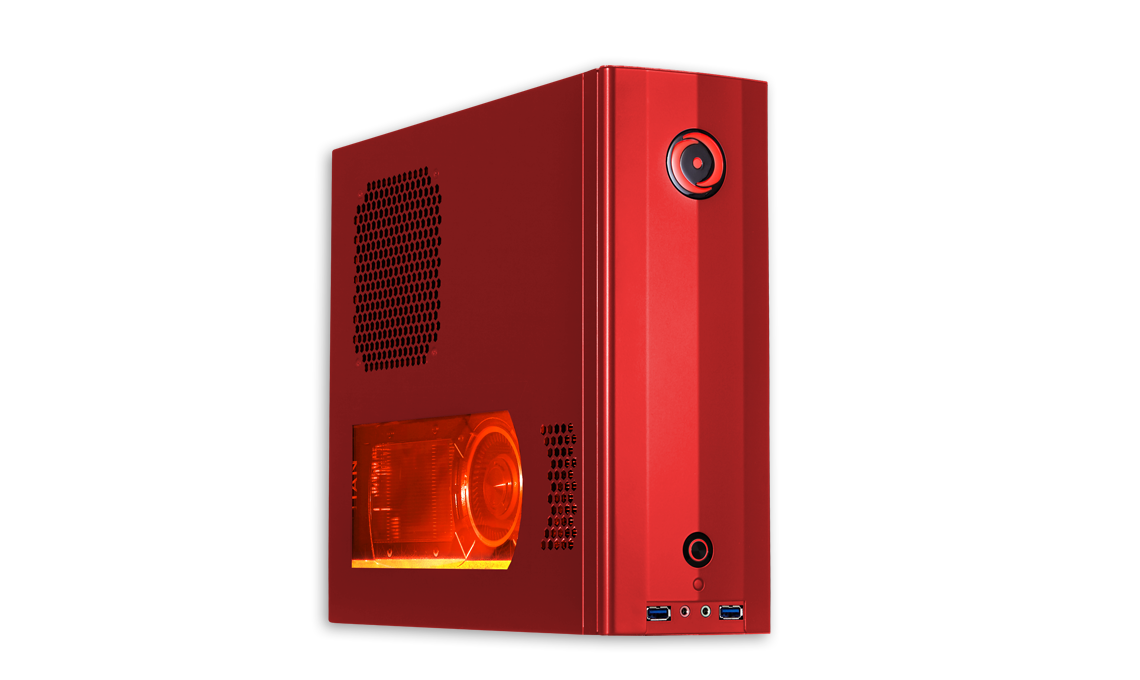 "The Origin PC Chronos is a brilliant combination of intelligent design and raw horsepower"
"The Origin PC Chronos is a tiny box with some serious gaming horsepower under the hood, achieving top-tier gaming performance at the highest settings and resolutions with an overclocked Intel Core i7-7700K processor and GeForce GTX 1080 Ti graphics card."
Derek Forrest, Tom's Hardware Contributing Writer 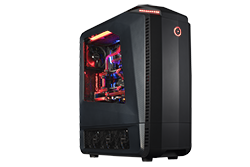 “The exterior of this GENESIS is absolutely a work of art, highlighted by the metallic elements of the Honeycomb Circuit design.”

“Our build is clearly a benchmark destroyer”

“Like most of the PCs in Rig Of The Month, the GENESIS had no problem with our benchmark tests. But even compared to those lofty standards, the GENESIS put on quite a show.” 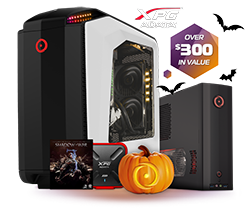 Purchase Select Systems and Get: 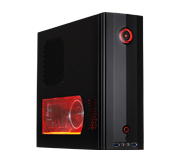 "The Chronos is one of the best machines you can buy for enjoying high-end PC gaming from the comfort of your couch.""Sporting a beastly Nvidia GeForce GTX 1080 Ti GPU, the Chronos packs a huge amount of gaming power into its small frame.""The Origin Chronos delivers excellent gaming performance in a compact chassis while making very few compromises."- Mike Andronico, Tom's Guide Associate EditorLearn more about the CHRONOS HERE.