We strive to offer every individual customer the best possible PC experience from start to finish no matter what PC they have purchased from us. 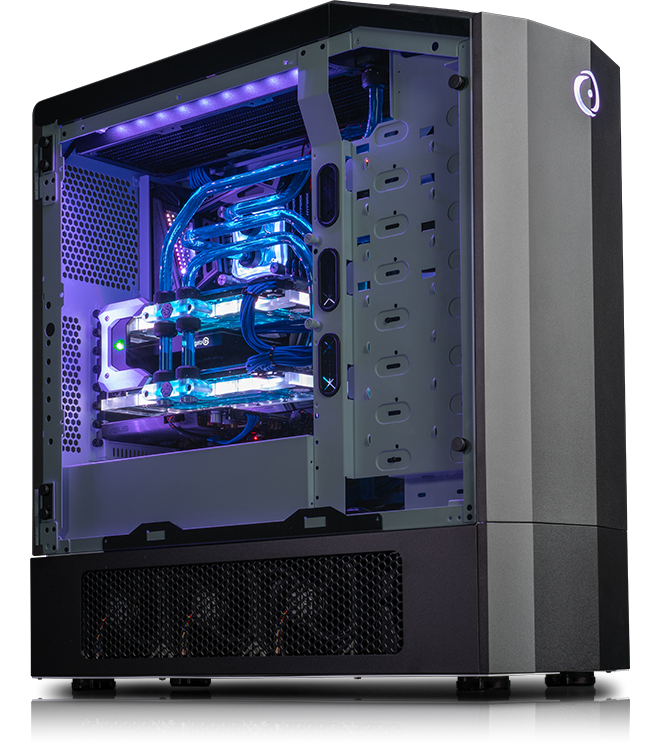 Our mission is to create the absolute best custom PCs for every individual’s specific wants and needs. Whether you want the most realistic and immersive gaming experience or ultra-fast workstation performance, every ORIGIN PC is up to the task.

Founded in 2009, the team sought out to continue building custom high-performance PCs and providing world-class support. With several years of experience in PC building, support, and service, ORIGIN PC is comprised of industry veterans that have helped grow the professionally-built PC market. 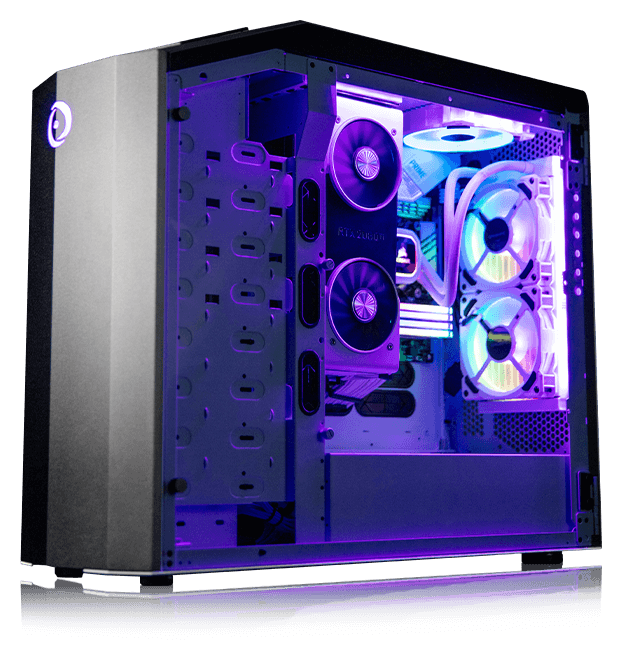 In 2019, ORIGIN PC was acquired by CORSAIR, combining expertise in PC building and expansive PC hardware to grow ORIGIN PC even more. With iCUE, Hydro X Series custom cooling, unique system designs, and internal components, CORSAIR and ORIGIN PC will continue to collaborate and bring a greater PC experience to the world. 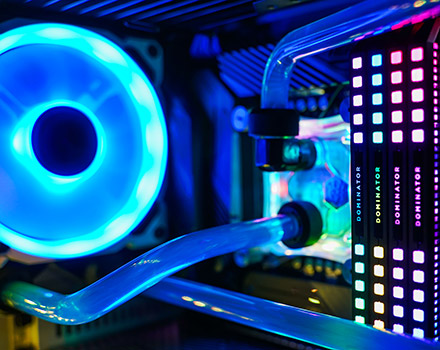 We use only superior components paired with award-winning integration and offer professional overclocking to support the most demanding PC usage. 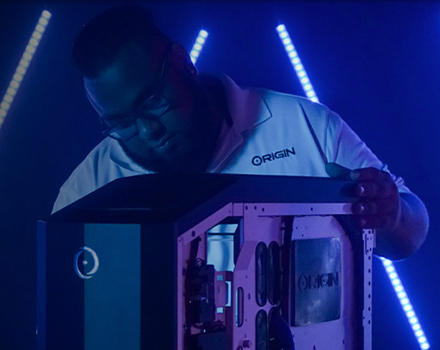 Contact our lifetime US-based support team at any time, available 24/7. 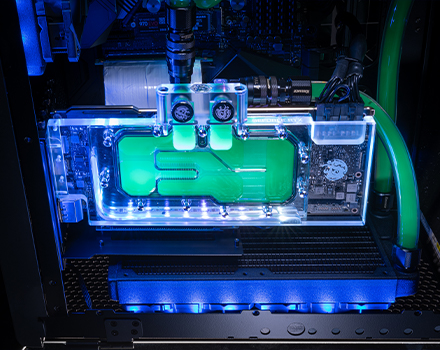 Every PC we build is custom, hand-built to order by request.

Former Alienware executives Kevin Wasielewski, Richard Cary, and Hector Penton formed ORIGIN PC in Miami, Florida in 2009. The ORIGIN name comes from their dedication to get back to the roots of building custom, high-performance computers for gamers and hardware enthusiasts.

Before starting ORIGIN PC, Kevin Wasielewski gathered over 15 years of professional experience with leading companies such as Dell, Alienware, and GameStop. He is highly motivated and has held executive and senior level positions including vice president of marketing, global sales manager, and director of business development for Dell/Alienware. Kevin has expertise in multiple industries and channels of distribution, which has allowed him to create a collection of key contacts in the retail, technology, and gaming communities. He is an avid gamer and understands the technology and gaming industries both as a professional and as an enthusiast.

Richard started working in the gaming computer industry with Alienware in 1999. He did everything and anything there was to do in order to learn the most he could about the company and industry. As time went on he began to focus on the manufacturing and supply chain side of things and became the Senior Vice President of Manufacturing, Supply chain and Logistics at Alienware. At ORIGIN PC, he utilizes these same skills to focus on always making sure ORIGIN PC is maintaining a focus on quality and performance.

Hector's love for PC gaming started in the early 90's and only grew from there. He grew up gaming along side the original founders of Alienware, so it came as no surprise when he started working with them by late 1998. During his 10+ years working there, he did everything involving customer service, sales and support. Now at ORIGIN PC, his goal is to make sure the company sticks to its commitment of offering the best customization and performance and that the service and support of the brand is true to its customer's expectations. With a dedicated staff of hardcore enthusiasts, he works with every customer to make their dream PC a reality.

ORIGIN PC delivers the best PC experience period. We focus on customization, service, quality, and performance. This is the ORIGIN PC way. 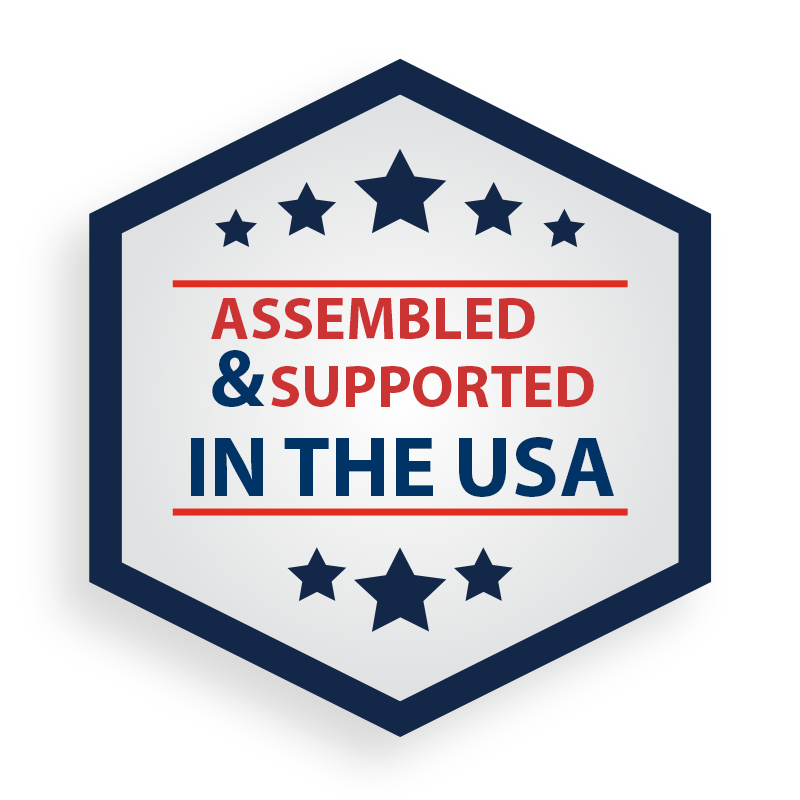 By buying an ORIGIN PC, you get access to a fast and powerful PC as well as supporting jobs based in the United States. Learn More

Learn More About Our PCs 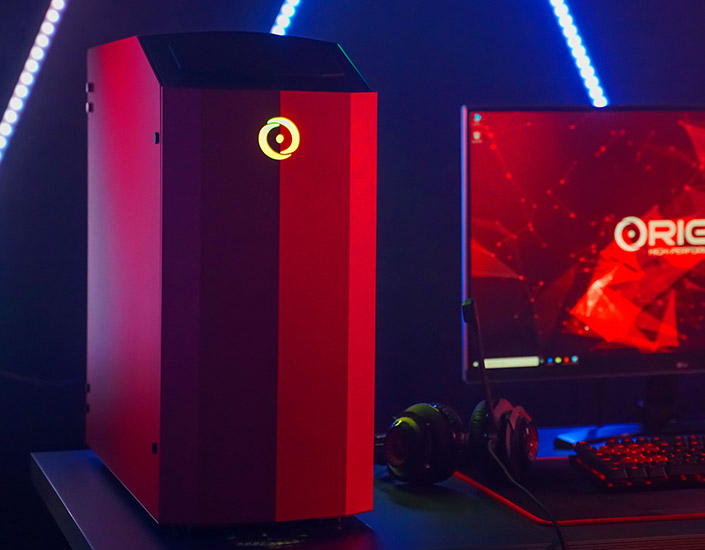 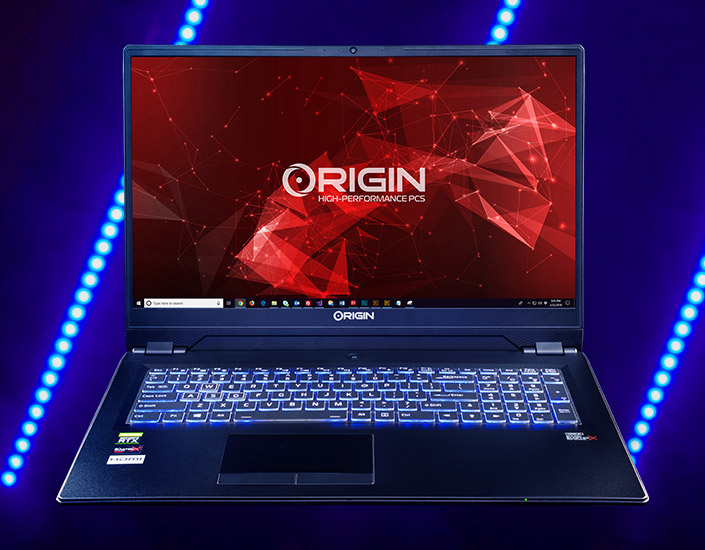