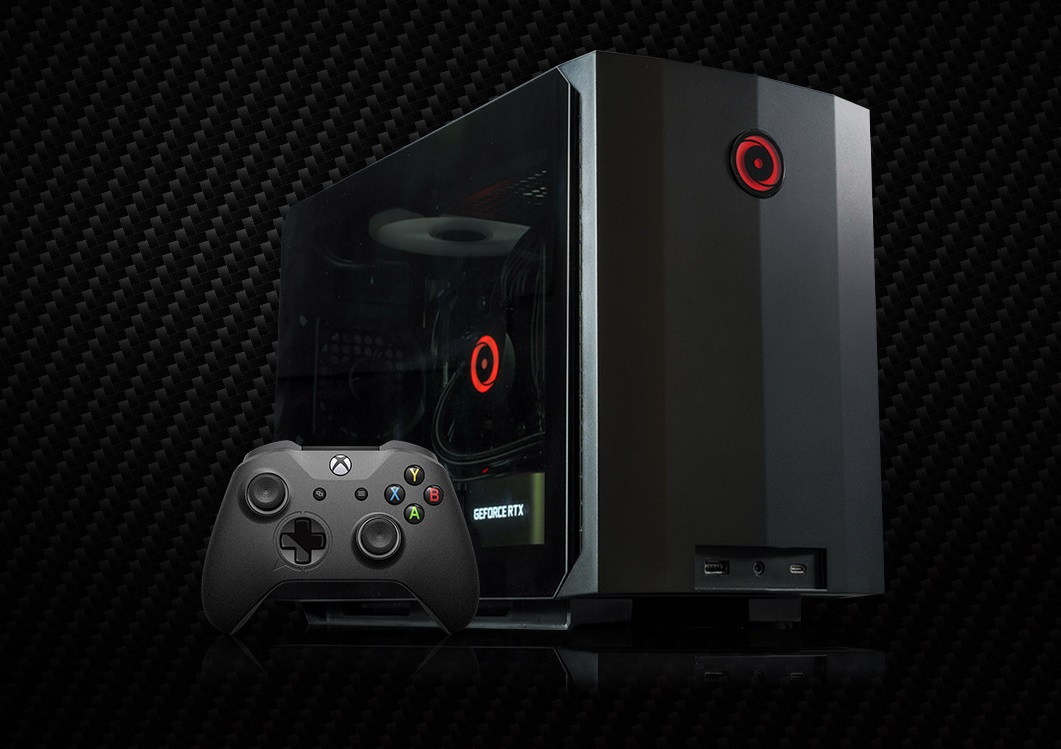 In CNET’s latest article showcasing the power of the GeForce RTX 3080, multiple ORIGIN PC desktops topped their benchmark charts. With extensive testing, benchmarking, and tweaks, our team pulled through and provided systems that lead the way in power and performance.

At the top of several benchmarks, you’ll find the all-new ORIGIN PC CHRONOS powered by a GeForce RTX 3080 graphics card. The small form factor desktop proved to be a top performer in the benchmark charts thanks to the performance offered by the GeForce RTX 3080.

Not to be outdone by the other ORIGIN PC desktops, an ORIGIN PC BIG O with a PS4 was also featured in the benchmark charts. While it didn’t make the top of the charts, the BIG O with a PS4 lets you play games you can’t find on the PC platform. 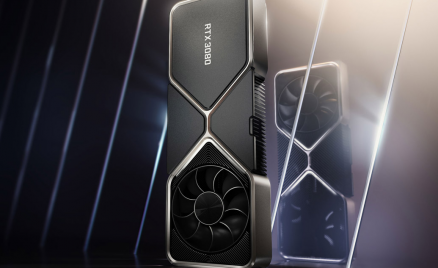 GeForce RTX 3080 and 3090 Are Now Available For ORIGIN PC Desktops! 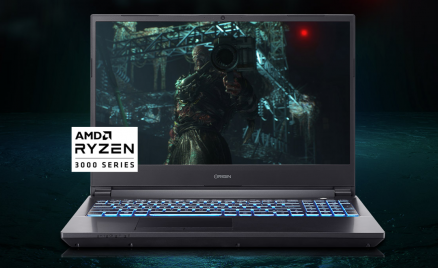