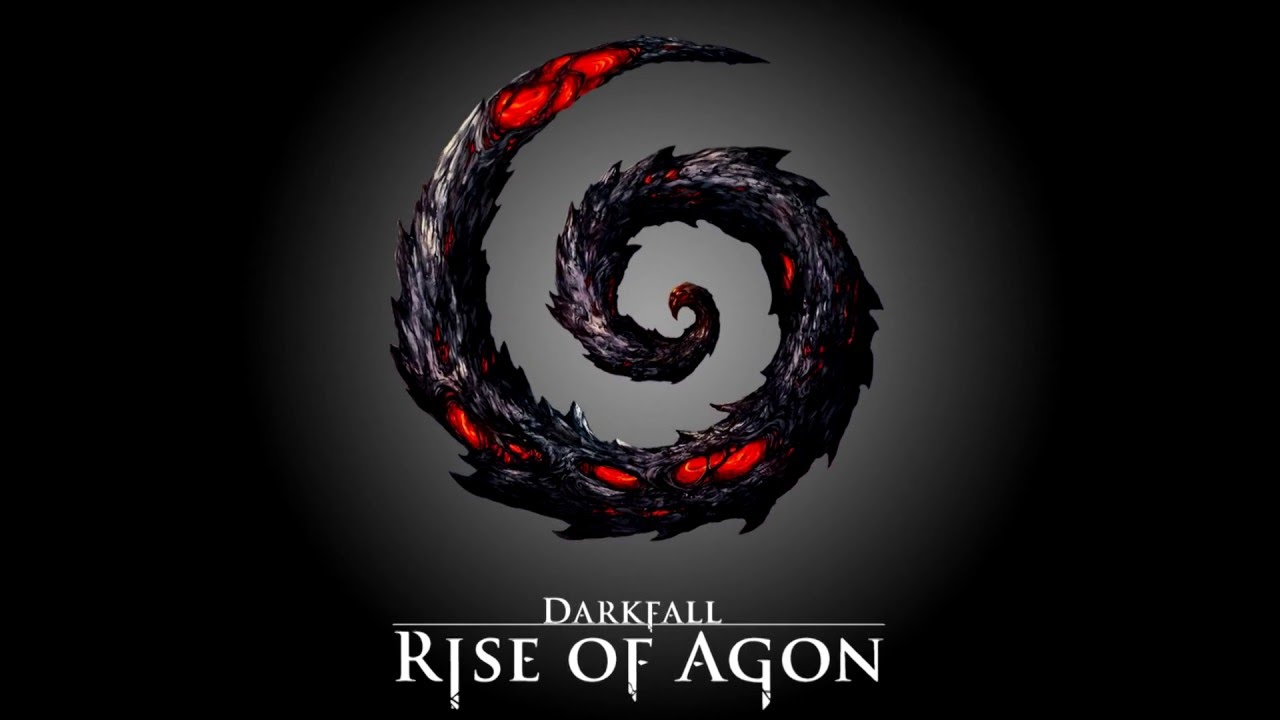 Celebrate the Launch of Darkfall: Rise of Agon and Win a New ORIGIN PC

Have you ever wanted to try one of our gaming desktops and laptops? Well now’s your chance to win one! We’ve teamed up with BigPictureGames to celebrate the launch of Darkfall: Rise of Agon, a new fantasy sandbox MMORPG.

In Darkfall, players explore a massive open world that’s all about taking risks, enjoying huge rewards, competitive first person combat, and teaming up with players to strategically take down fearsome foes. The game extends the original Darkfall Online universe, showcasing a breadth of new content and challenges for Darkfall veterans while presenting plenty of options on how players wish to play the game.

So, what can you expect if you’re the lucky grand prize winner of the giveaway? You’ll be the recipient of one of our most critically acclaimed PCs: theCHRONOS Small Form Factor Gaming Desktop, valued at $2,400! Featuring an Intel i7 processor, custom ORIGIN PC lighting, 16GB of RAM, and plenty of additional souped-up specs, you’ll quickly see why it’s become so popular. You’ll also receive a thirty day Rise of Agon game time card plus a $50 Domino’s gift card because few things in life are as awesome as gaming and pizza.

Entering the giveaway is simple. All you need to do is visit the Rise of Agon Launch Giveaway page and you’ll have sixteen ways to enter. Even if you don’t win the grand prize, the second and third place winners will also receive game time cards plus a $25 Domino’s gift card! The giveaway ends on May 18th.