Last time we talked about the Darkfall: Rise of Agon giveaway. In May, we’re giving you not one, but two chances to score one of our acclaimedcustom computers with another sweepstake. For those of you that are Marvel or X-Men fans, you’re definitely going to want to pay attention!

To celebrate the upcoming home video release of Logan, we’re giving away a new and uniquely customized EON17-X Gaming Laptop featuring a custom paint job inspired by the movie based on one of Marvel’s most popular characters. The lucky winner will receive the Logan-themed PC plus a copy of the film on Blu-ray. Twenty runner-up winners will also receive the film to watch at home.

Logan is the final film featuring Wolverine. The film once again sees Hugh Jackman return in a role where the superhero is past his prime and must undertake one final adventure. The film has received positive reviews and has grossed over $600 million at the box office.

The EON17-X we’re giving away is a 10-series desktop replacement featuring an Intel i7 processor, an NVIDIA GTX 1060 graphics card, 16GB of RAM, and many more souped-up specs. The prize package is valued at over $2,000!

Don’t miss the chance to own this awesome and one-of-a-kind gaming PC! To enter, just visit the LOGAN / EON17-X Sweepstakes page and you’ll have eight opportunities to enter. The sweepstakes ends June 2nd.

This month, we have a fantastic ORIGIN PC sweepstakes featuring one of the most beloved—and creepy—film franchises to ever 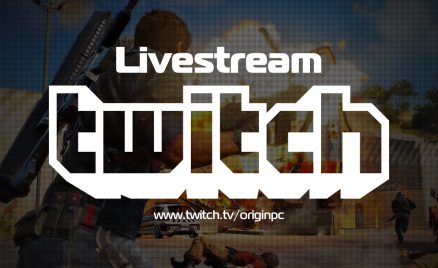 Check out Our Just Cause 3 Livestream Tonight 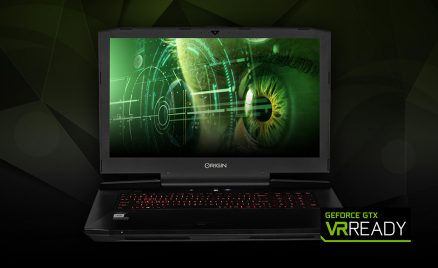 VR Gaming with the EON17-SLX

Have you been following the latest technology craze?  Virtual reality is the big thing now, especially with the arrival of the 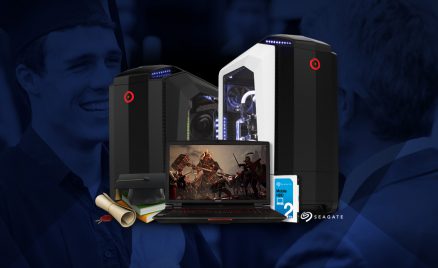 Give Your Dad the Gift of a Gaming Computer

Memorial Day has come and gone, and if you missed out on our promotion there is no need to worry. With Father’s Day happening