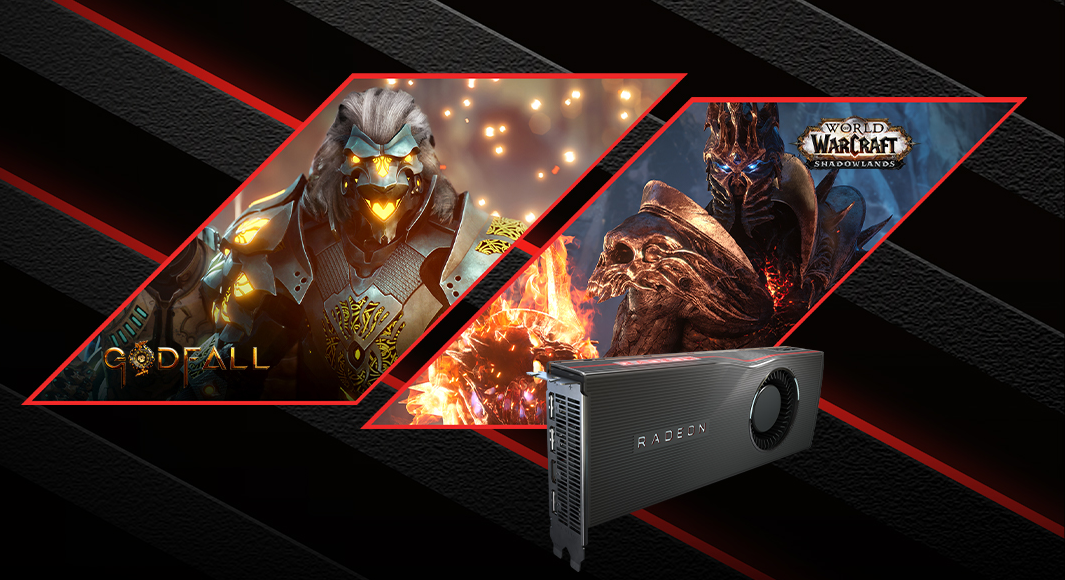 We’re excited to team up with AMD to give you two digital games with your ORIGIN PC gaming desktop powered by an AMD Radeon RX 5700 XT graphics card for a limited time. With this two-game bundle, you’ll be able to push your PC with the latest AMD graphics tech and play all-new experiences on your ORIGIN PC desktop!

One of the games in the bundle is Godfall. Originally announced as one of the first true next-gen games, Godfall is an action role-playing game that’s a third person “looter-slasher.” It can be played solo, or with 2 other friends in PVE coop play. Slated to launch later this year, you’ll get the game at launch when you get a Radeon RX 5700 XT GPU with your ORIGIN PC desktop.

You can learn more about this Radeon bundle at our landing page, and customize your own Radeon-powered ORIGIN PC desktop at ORIGINPC.com! Get Two Awesome Titles with Our Intel Game Bundle

Last week we talked about the upcoming release of Assassin’s Creed Origins and its system requirements. The game not only Elevate Your Gaming in 2018 with Radeon™ RX Vega Graphics

Are you ready to kick your gaming into extreme in 2018? With Radeon™ RX Vega graphics, your gaming PC will experience Save Big with the Intel Performance Bundle

When it comes to the best visuals, today’s gaming desktops can still run circles around consoles, even the ones that support 4K 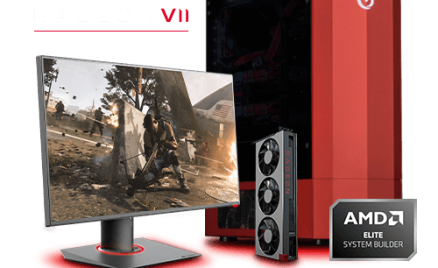 Power up Your Gaming with the Radeon VII

NVIDIA graphics aren’t the only graphics cards that gamers and professionals can add to their PC. AMD recently introduced the