Giving a Warm Welcome to Meyers Leonard, our Newest Member of the ORIGIN PC Family!

Many of us at ORIGIN PC are die-hard Miami Heat fans, and we’re incredibly excited to welcome Meyers Leonard, aka “The Hammer”, to the ORIGIN PC family with his incredible custom ORIGIN PC MILLENNIUM gaming desktop that we built on stream!

Meyers Leonard is an NBA player since 2012 and joined the Miami Heat for the 2019-2020 NBA season. Meyers has invested in FaZe Clan as a content creator and streams on his own Twitch channel! Currently, Meyers is heavily playing Call of Duty: Warzone and has run charity-focused tournaments to raise money for organizations such as Feeding America.

During the stream, we had the opportunity to chat with Meyers about his basketball career, his gaming career, and his foray into streaming. During the stream, Meyers even gifted an incredible amount of Twitch subs which goes to St. Jude Children’s Research Hospital! You can watch the live build and conversation on our YouTube channel.

After the live build, the MILLENNIUM was tested and integrated prior to delivery. Meyers received his MILLENNIUM and did an unboxing video which you can watch on Twitter.

From all of us at ORIGIN PC we’re excited and appreciative of Meyers joining the ORIGIN PC family. We know his MILLENNIUM will be more than ready to handle anything he throws at it. You can follow Meyers Leonard on Twitter and on Twitch.

The First-Ever Live Stream Build of an ORIGIN PC Desktop Was a Great Success!

ORIGIN PC is dedicated to offering the greatest gaming experience technology can allow. When it comes to Custom Computers, we Win an ORIGIN PC with RIG UP!

We’re giving you another chance to win some fantastic prizes during the months of June and July! We’ve joined forces with 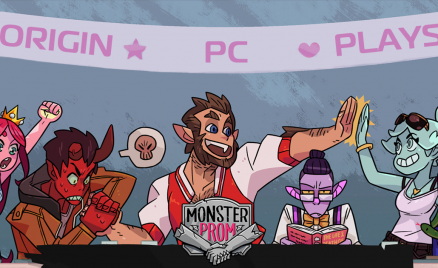 Unlock the Ultimate Achievement by Giving Back with ORIGIN PC

This year, ORIGIN PC set out to complete a mission for a great cause. Those of you that follow us on social media may already be 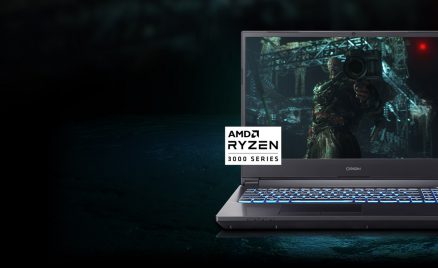