Half-Life: Alyx may become the first must-have VR title once it’s released in March. In the meantime, there are plenty of varied VR titles you can run on your Origin PC and enjoy until March. With our hardware, you can look forward to a smooth VR experience free of lag and performance issues that might break the immersion.

If you enjoyed games like the classic Guitar Hero series, give Beat Saber a try. You’ll be bopping to the music while slashing color-coded blocks in time with the beat. Though the game comes with over 20 songs, using the track editor, adding DLC, or downloading mods means you can get the best Beat Saber experience on PC.

While not a VR game, Doom Eternal is still set for release in March. In the meantime, you can slaughter demons with Doom VFR, a VR adaptation of 2016’s highly successful Doom reboot featuring a new storyline. You’ll need quick reflexes to survive the game’s many fearsome foes.

For those that want something immersive but much more slow-paced, The Talos Principle VR will require the use of your brain to solve its many puzzles as you take on the role of an android learning about humanity’s last days. 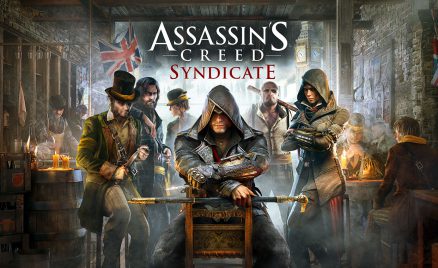 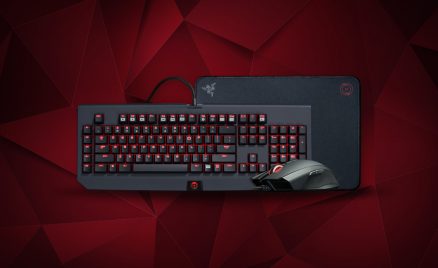 Great Gear and New Games in the Gearshop

Today we’re taking a look at some of the best gear and new games that have arrived at the ORIGIN PC Gearshop.  From great 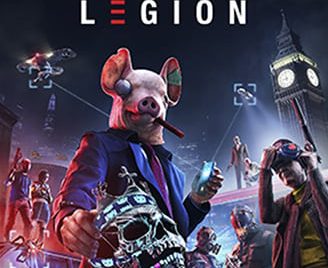 The Best E3 Games Can Be Played on an ORIGIN PC 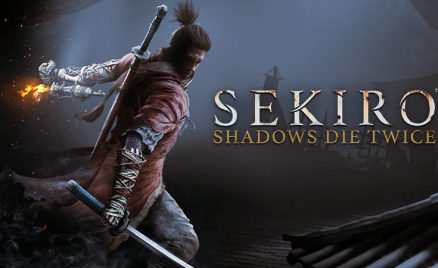 Great Titles for Your Gaming PC

Another decade is coming to a close and there has never been a better time to enjoy PC gaming. With the various free to play