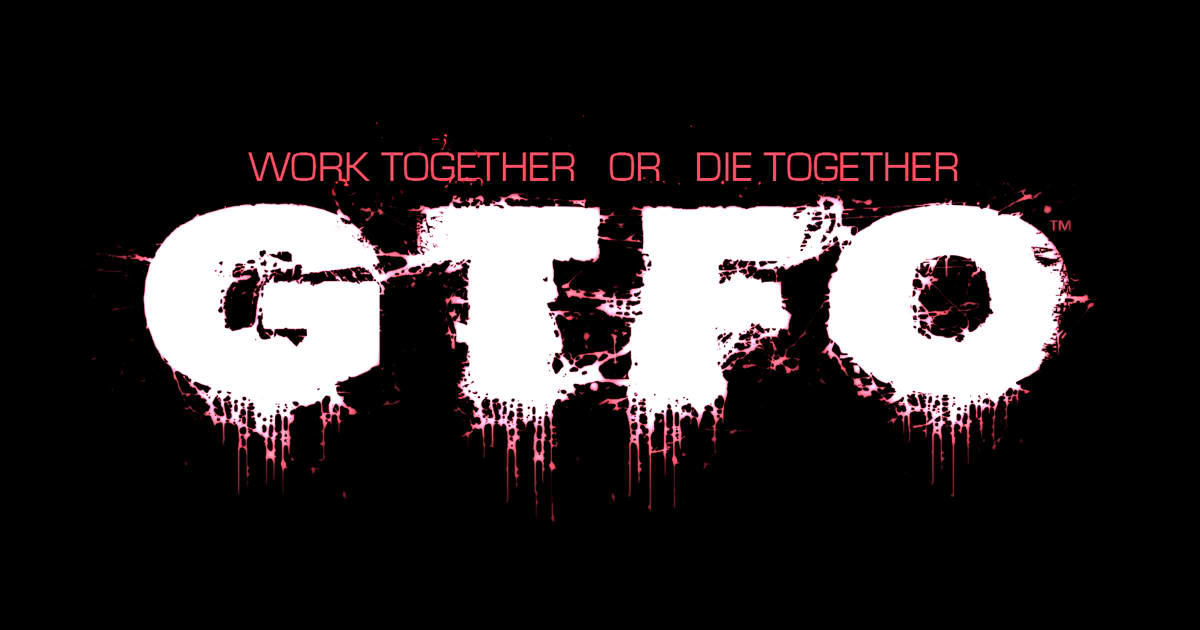 We’re nearly halfway through 2019 and with the recent release of the critically-acclaimed Mortal Kombat 11, there are numerous great new titles available to download and play on your ORIGIN PC. Let’s explore some of the upcoming titles scheduled for release this year you’ll be able to play on your gaming PC.

Back in the 90s, point and click adventure titles like the Kings Quest series, Full Throttle, and Day of the Tentacle were extremely popular. The game Afterparty is a throwback to classic adventure games where you guide best friends Lola and Milo through Hell as they attempt to outdrink the devil himself so they can return to Earth.

Fans of the Left 4 Dead series may want to check out GTFO. You’ll need to join forces with your friends in this 4-player co-op shooter that places you in a survival horror setting as you explore a vast underground complex with a creepy atmosphere that seems like it came straight out of one of the classic Alien films.

The MechWarrior series is scheduled to make a triumphant return after nearly two decades with the September release of MechWarrior 5: Mercenaries. The game will allow players to construct and maintain their mechs while taking on enemies in intense 4K firefights.

If you would like more information on ORIGIN PC products such as gaming laptops, gaming desktops, or the smallest gaming PC, call 1-877-674-4460 to speak with a sales representative. We offer 24/7 customer support and worldwide shipping options. Stay up to date with the latest news by checking us out and following us on Facebook and Twitter.