Get Your Six-Shooter Ready for Red Dead Redemption 2

Rockstar Games has earned a reputation for its open-world games. Grand Theft Auto V was released in 2013, yet its PC release rivals modern gaming titles when played in 4K on a 2019 gaming PC. After releasing Red Dead Redemption 2 last year exclusive to consoles, Rockstar announced earlier this month that the critically-acclaimed title is coming to PCs on November 5th along with improved visuals and new content.

If you’ve never played one of the Red Dead games, the sequel takes place in a Western setting where players can explore the massive, richly detailed world in first or third person. Players assume the role of Arthur Morgan, an outlaw who is also a member of the Van Der Linde gang. As is the case with Rockstar’s other open-world games, players are free to explore, encountering bandits, wildlife, and participating in gunfights where an enemy can be incapacitated without killing them by targeting certain body parts.

The recommended system requirements for Red Dead Redemption 2 include an Intel Core i7-4770K or AMD Ryzen 5 1500X processor, 12GB of RAM, either an NVIDIA GeForce GTX 1060 6GB or AMD Radeon RX 480 4GB GPU, and 150GB HDD space. With ORIGIN PC’s support for multiple hard drives and the most powerful graphics cards available like the NVIDIA GeForce RTX 2080 Ti, expect the world of Red Dead Redemption 2 to come alive brilliantly on your ORIGIN PC desktop or laptop. 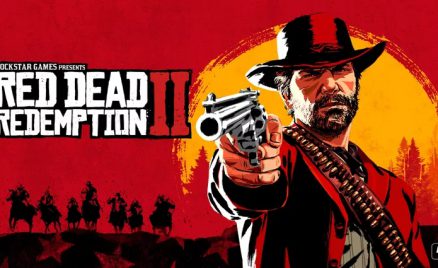 Despite it being released two years ago, Red Dead Redemption 2 created a tremendous amount of buzz when it was finally 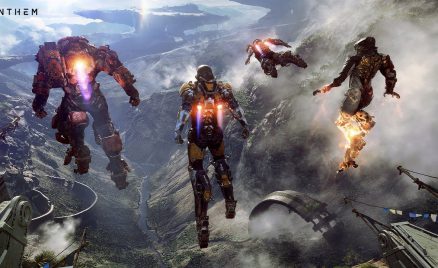 Are You Ready for Anthem?

While players duke it out in Fortnite and PUBG, many of us are eagerly awaiting the arrival of next month’s Anthem. This hotly Is Your PC Ready for Mass Effect: Andromeda?

This year, a number of highly anticipated gaming titles are expected to be released, but arguably few are as anticipated as Mass Is Your PC PUBG and Fortnite Ready?

PlayerUnknown's Battlegrounds (PUBG) and Fortnite are two of the hottest titles in PC gaming right now. For those of you that